How To Add Custom Profiles In Bluetooth – Part 2

GATT is an acronym for the Generic Attribute Profile, it is a specification regarding an aspect of Bluetooth-based wireless communication between devices and defines the way two Bluetooth Low Energy devices transfer data back and forth using concepts called Services and Characteristics. The GATT profile describes a use case, roles and general behaviours based on the GATT functionality. Services are collections of characteristics and relationships to other services that encapsulate the behaviour of part of a device. This also includes hierarchy of services, characteristics and attributes used in the attribute server. 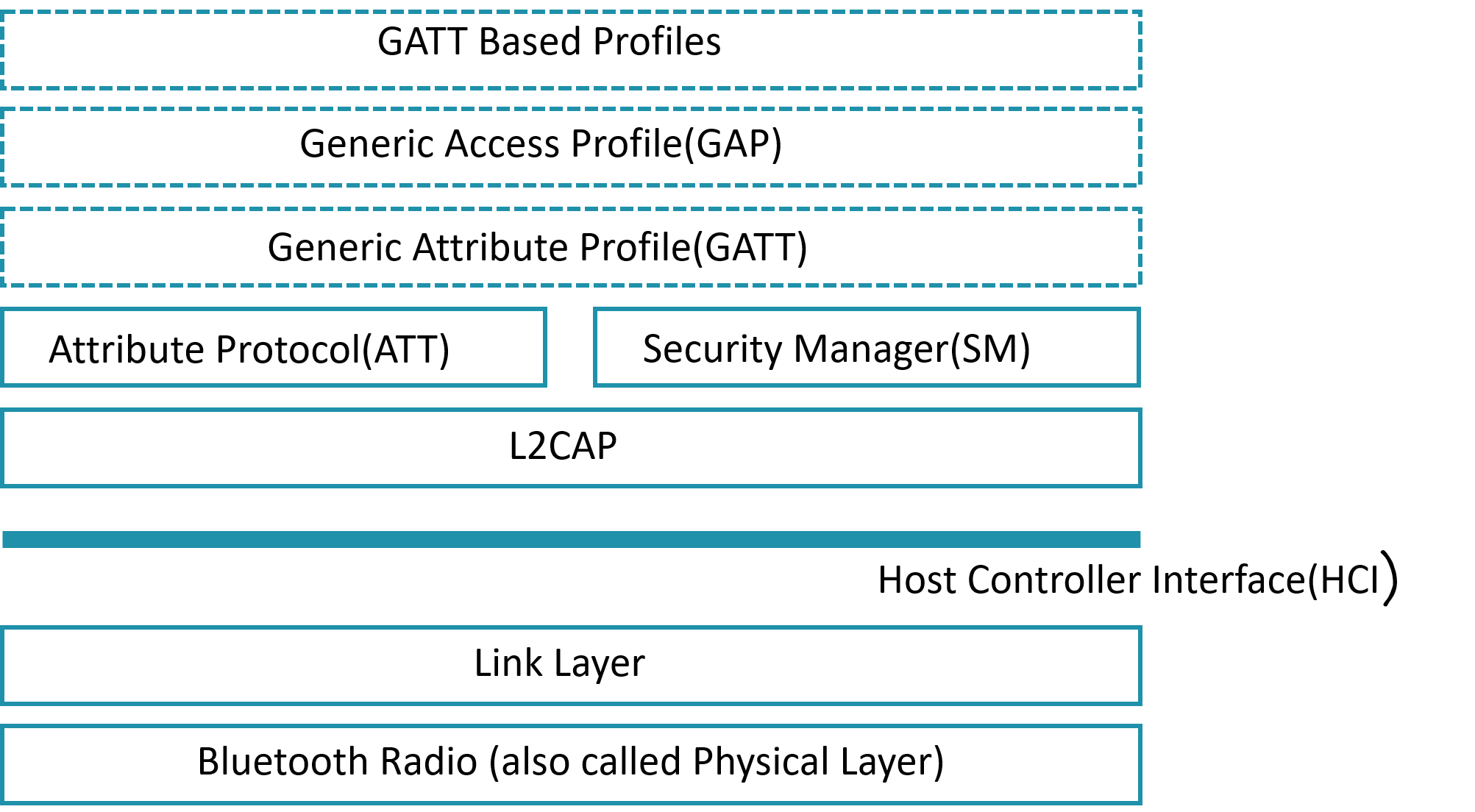 GATT profile as with any other profile follows the Client Server model. The GATT client corresponds to the ATT client, and sends requests to a server and receives responses from it. The GATT client does not know anything in advance about the server’s attributes, so it must first inquire about the presence and nature of those attributes by performing service discovery. After completing service discovery, it can then start reading and writing attributes found in the server. The GATT server corresponds to the ATT server, and it receives requests from a client and sends responses back. The GATT server is responsible for storing and making the user data available to the client, organized in attributes. Every BLE device must include at least a basic GATT server that can respond to client requests, even if only to return an error response. This article explains how to implement a custom profile in the server side.

GATT follows a strict hierarchy to organize attributes in a manner to allow access and retrieval of information between client and server to follow a concise set of rules that together constitute the framework used by all GATT-based profiles. The following figure shows the data hierarchy introduced by GATT. 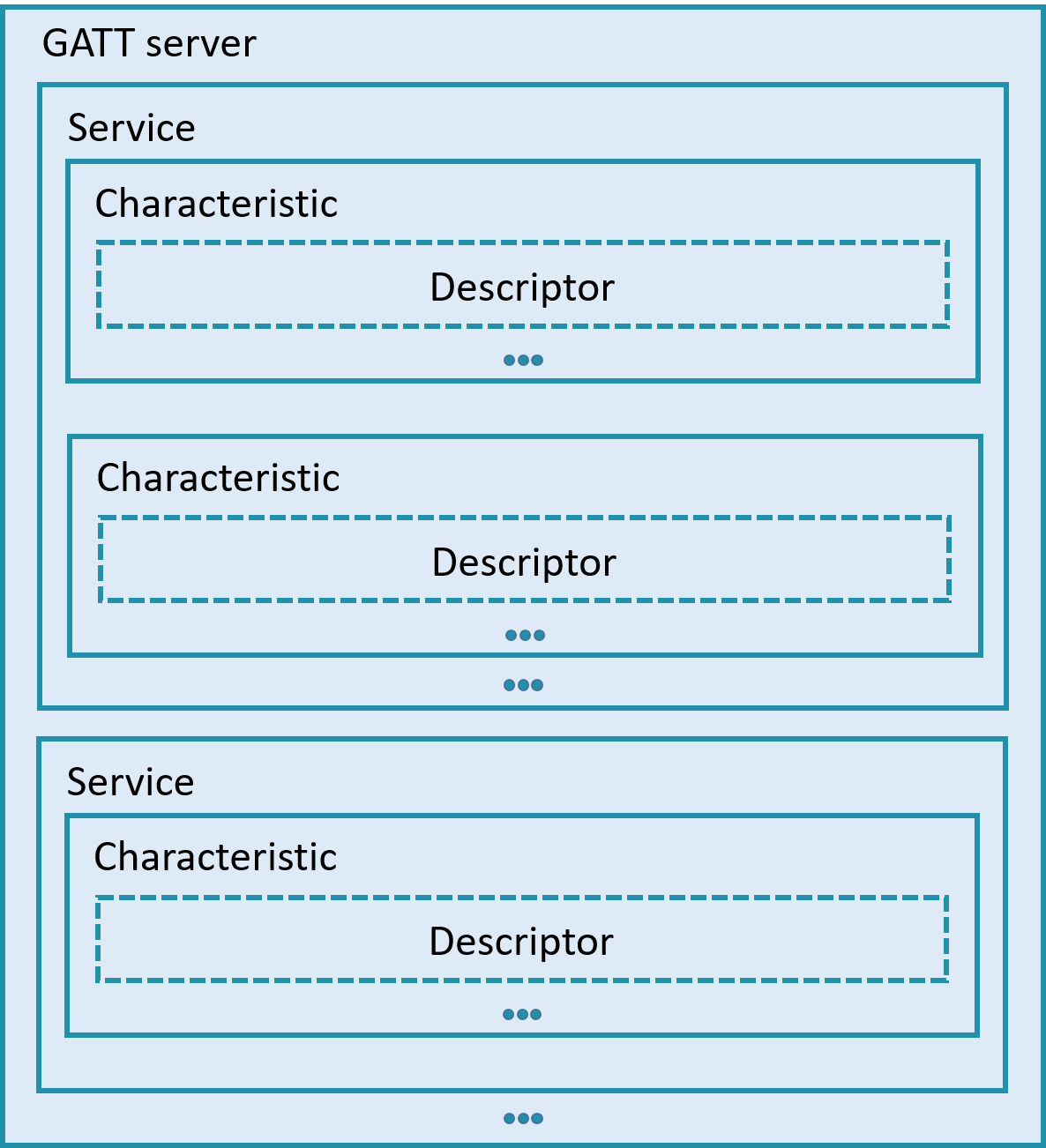 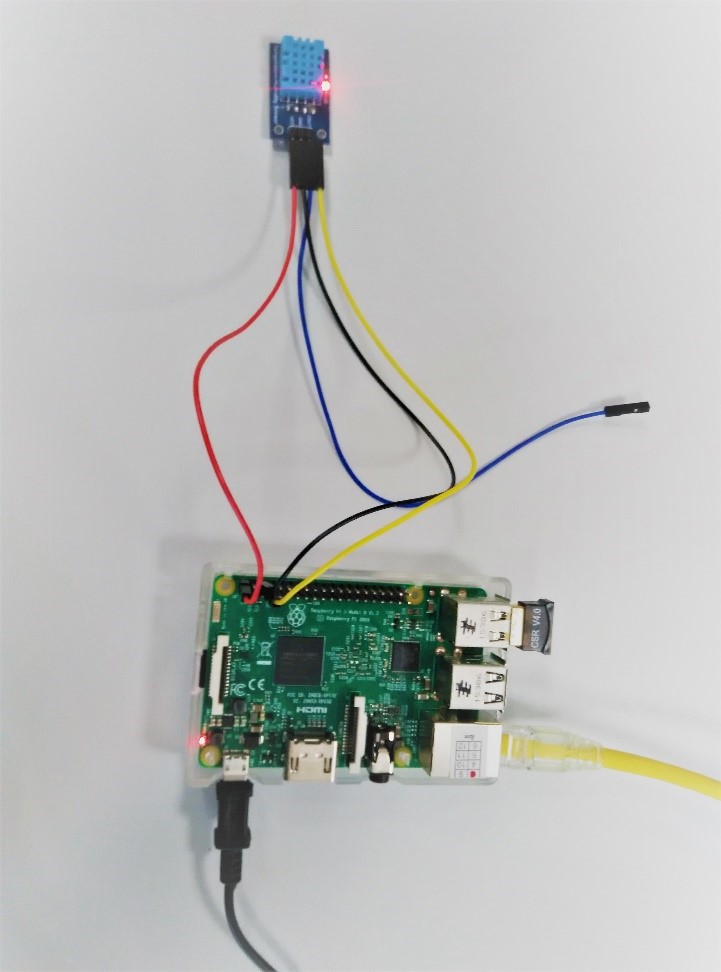 Figure 4: RPi device acts as Server which collects the sensor data and sends it to the computer over Bluetooth

We need to define what will be enabled and what won’t.

In our case, the Data Value, Property, Permissions are passed as part of the gatt_service_add function call. The UUID is defined locally to identify the characteristic (for our case we are using 32-bit value to define the UUID)

Once the GATT based profile is defined, it can be compiled into the structure required by the device implementing the profile. A Characteristic is a fundamental building block used in the creation of GATT based profiles.

Within the Value section itself, one or more fields are defined. Each field consists of a name which must be unique within that characteristic as well as the type of the data contained in the field and optional exponent definition.
Since a suitable temperature and humidity characteristic has already been defined, these characteristics are included in the service.

A Profile is a collection of one or more services intended to work together to enable a use case. The profile may contain both mandatory and optional services. However, a characteristic which is not part of a service may not be included in a profile.
In both the “Obtaining the temperature in a room” and “Obtaining the humidity of the room” examples, the use case is fully defined by a single Service.

Figure 5: Client and Server roles for Temperature and Humidity sensor and display the same

The code implementation for the server side role for this profile is as below using BlueZ package.

Login with your Social ID
Wireless