With the advent of DevOps, even the once cumbersome task of deployment is now quite automatic with something as easily manageable as a Jenkins file. It’s is the fact of our times that the DevOps pipelines have made the entire development process faster, easier, and better. Gone are the days when developers are stumped by issues in different OS, browsers, or locales. However, the testers still sometimes struggle to find issues reported by a particular user in a particular locale or OS. There are certain environmental and configurational anomalies that still feel excluded from the comfort of Automation that DevOps was intended for in the first place. The question arises, how we bring Environment and Configuration Management under the garb of automation in a way that they don’t disrupt the existing DevOps pipeline, but enhance it.

The Ecosystem for Automation and Software

Software is ubiquitous. Users are now, more than ever, aware of their dependency on the digital landscape thriving on sophisticated applications highly scalable digital services. With the growth of SaaS (Software-as-a-Service) and IaaS (Infrastructure-as-a-Service), many users now use low-code development platforms to create software that meets their absolute needs with details. These all are firm and positive steps towards optimal and efficient Automation. A major challenge that now the DevOps teams are facing is to monitor at surface level as well as deeper levels in their different corresponding environments. The only way to not be stumped by these kinds of anomalies is to fix them before they catch us off-guard.

Automating the process of testing in different environments is now becoming an essential part of the development process. Unit testing, integration testing, load testing, alpha/beta testing, user acceptance testing are different testing processes, each aimed at different goals. The complexity of those systems could be minimal. But while simulating for pre-production or production environments, the complexities would be higher. Tracking of servers, resources, credentials become easy with proper configuration management, which comprises of the below steps:

Let us now see how one can practically implement such complex automation for their Environments and Configuration?

All the configuration parameters can be compiled into a file, like a properties file, for example, that can automatically build and configure an environment. Thus, proper configuration management in DevOps can give birth to: 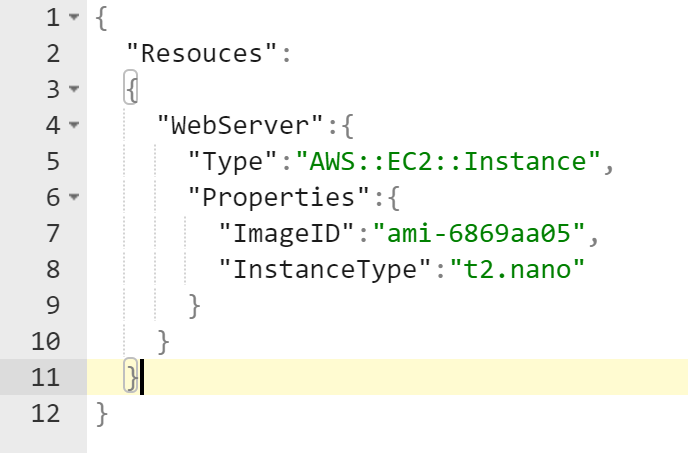 2. Configuration-as-a-code (CaaC): Configure the infrastructure and its environment can now be put into a file and managed in a repository. For example, the Configuration as Code plugin in Jenkins allows configuring the required configurations of any infrastructure in a YAML file.

At the basic level, the different servers for the different environments for testing and development can hold different properties files that can be appropriately picked up by the Jenkins pipeline and deployed accordingly.

Talking about these automating techniques begs the next question: “Are these automated?” Of course, yes. The market provides many tools that can automate environment and configuration management like:

The digital environment and the complex configurations are both equally essential for a healthy and productive DevOps pipeline. Especially when it comes to testing, both these aspects hold the potential to drastically choke up or relieve the bandwidths for the testing teams. Having a way to automate the Environment and Configuration Management is not just time saving but a highly encouraging step towards the modernization of DevOps automation that the digital world needs today.

We use cookies to ensure that we give you the best experience on our website. If you continue to use this site we will assume that you are happy with it.Ok