What are the Best Practices to Automate vSphere Web Client 6.0 & Plugins

This blog walks you through the different phases involved, in order to automate Flex vSphere Web Client & Web Client Plugins. Also this blog provides developers with the ability to create applications that use the customized selenium Flex Automation APIs.

In order to interface with the Flex GUI Widgets, Adobe provided an external API, which enables interaction between action scripts and the Flash Player Container – for example, an HTML page with JavaScript. Adobe recommends using ExternalInterface for all JavaScript to ActionScript interaction.
For Example: Function call b/w ActionScript function in Flash Player, JavaScript function from the HTML page is possible through the use of ExternalInterface.

Following are the set of tools that support the Web Based Flex GUI Automation. Let’s take a look at each one about their nature and pros & cons.

Incase if we are moving forward with the open source tool choice, then there are numerous challenges, which have to be mitigated for automating the web based Flex GUI application.
Let’s take a look at a couple of different approach to mitigate the challenges: 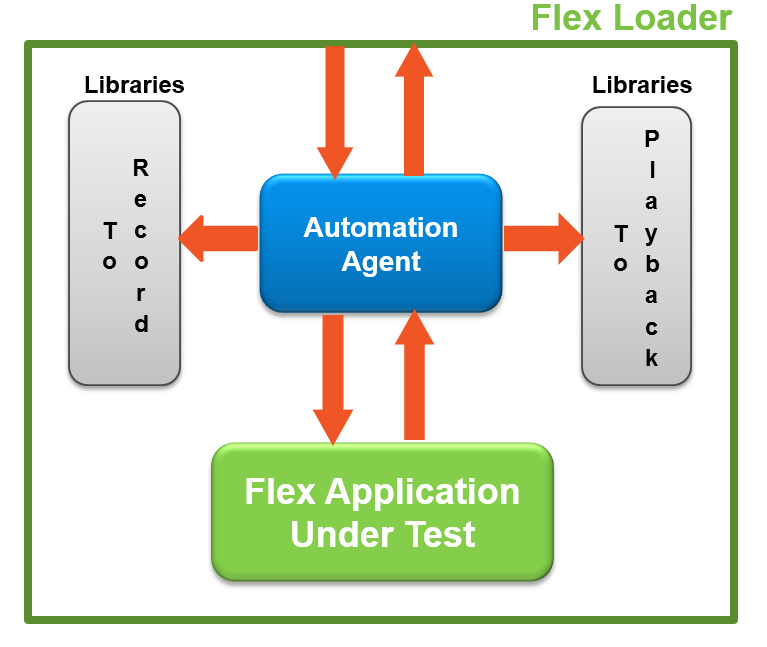 Analyzed and found that “usage of FlexGlobals.TopLevelApplication()” function by VMWare Dialog, Popup Widget ends up in making a call to its parent application(VMWare). Since we are loading the entire vSphere Web client page into the dedicated custom loader [which is the parent application]. The above mentioned case fails always and cease the loading of Web based Flex GUI.

Problem encountered in dynamic loader approach is not applicable here. This is because, there is no loader involved in this approach, as we are compiling the automation libraries inside the source code of the application under test.

Pros & Cons of above mentioned approaches:

An open source tool, which has the capability to automate vSphere Web client, as it requires their automation API (sfapi.swc) to be compiled with VMware/VC Plugin source codes. This tool has been extended by VMware, in order to support Spark and VMWare custom components.
This tool can also be expanded with required automation libraries, compiled and deployed to generate a custom build, to support automation of VMWare and other required components.
Also to automate components, properties of flex components to be identified, which can be achieved by Flash Inspection Tools whose library file(swc) were also needed to be compiled along with the above mentioned custom build.

VMWare provided a custom build, which have extended support to include third party Automation Libraries like SFAPI. This custom build does not have support for automating Spark and custom components.
Hence there is a need to extend SFAPI framework to support automation of Spark and Custom VMWare Components. This involves the below mentioned work to be performed in order to enable automation support for vSphere 6.0 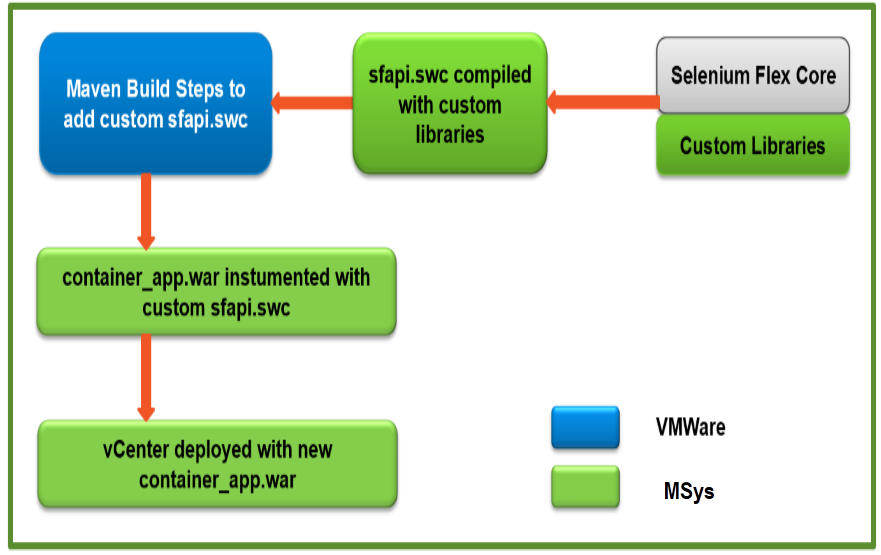 Web Client Not Ready for Automation: 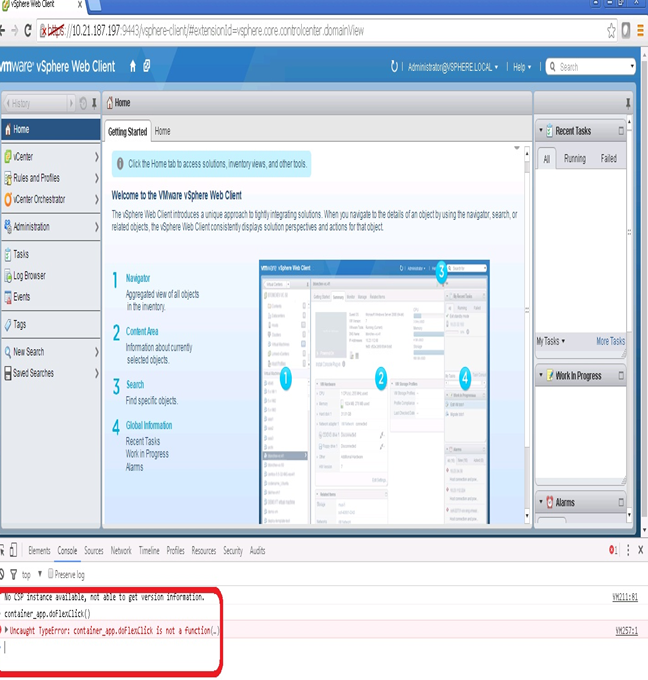 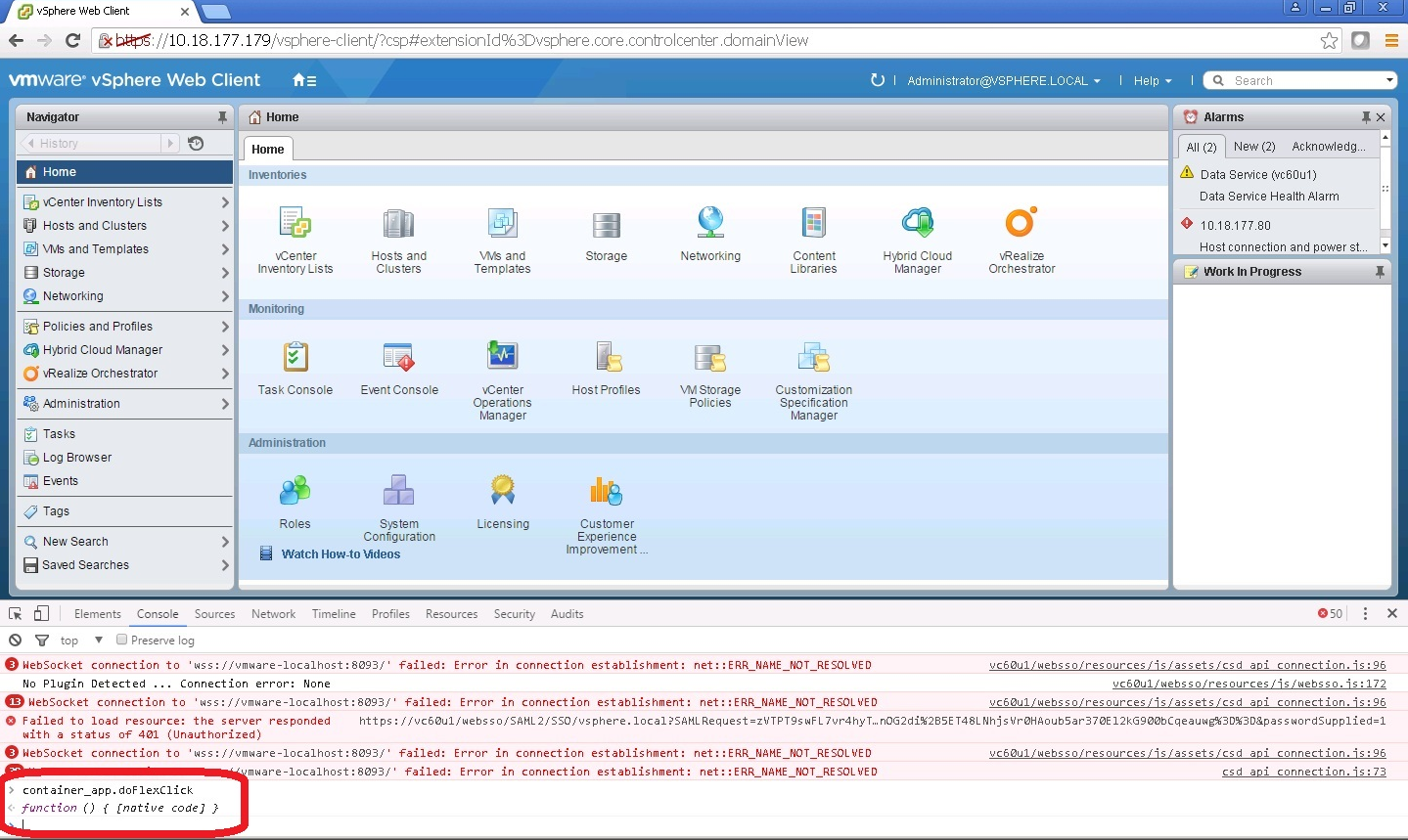 Login with your Social ID
Virtualization

Download Free Copy
We use cookies to ensure that we give you the best experience on our website. If you continue to use this site we will assume that you are happy with it.Ok