What are the Challenges of Testing IoT Applications?

What is Internet of Things (IoT)?

The internet of things (IoT) is a computing concept that describes the idea of everyday physical objects being connected to the internet and being able to identify themselves to other devices. The term is closely identified with RFID as the method of communication, although it also may include other sensor technologies, wireless technologies or QR codes.

The IoT is significant because an object that can represent itself digitally becomes something greater than the object by itself. No longer does the object relate just to its user, but is now connected to surrounding objects and database data. When many objects act in unison, they are known as having “ambient intelligence. 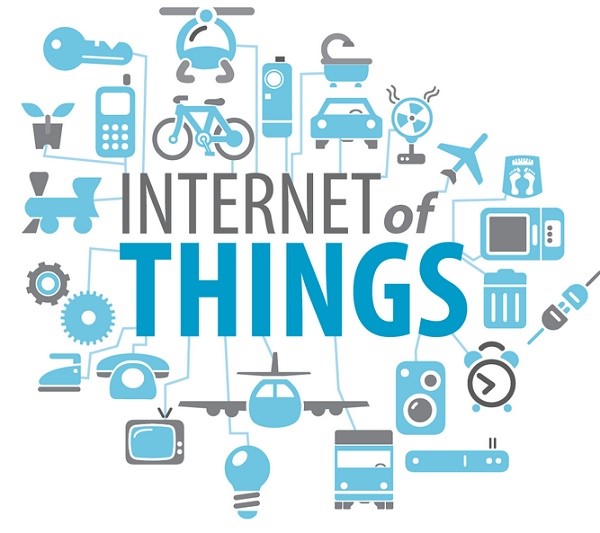 Some examples of day to day real life implementation are as follows:
1) In Wearable technologies:
Wearable gadgets such as MI bands and Apple watches synchronize easily with the mobile devices. 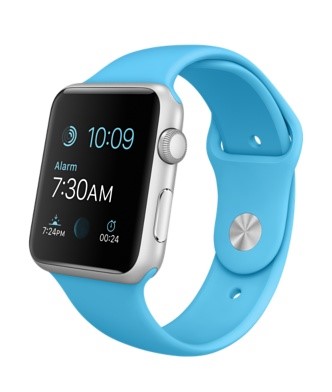 2) Infrastructure and development:
With the use of an application such as Telensa, it is easier to get the real time outdoor lighting data and based on these, the street lights are switched on or off. There are also various applications so as to control traffic signals and parking availability in a sophisticated city layout.

Following are the few of the most used technologies in IoT:

Challenges of Testing an IoT Application

Internet of Things (IoT) and technologies related to it confronted testing terms with many challenges As the IoT devices seamlessly connect and communicate with a wide variety of platforms, devices and operating systems, the main challenge the testing team faces is HUGE. However, such challenges are completely be heavier when it comes to the security challenges imposed by the software architecture of the IoT application. With innumerable devices connected to each other in the IoT, there are numerous potential attacks that can be exploited by the cyber criminals. If cyber criminals were to tamper with the settings of such devices, the consequences could be highly devastating.

With the amount of detail that needs to be covered in an IoT testing, having a list of critical QA priorities is very important. Such priorities need to cover the length and breadth of the challenges of IoT testing.

The different areas of testing an IoT application are as follows:
Functionality: Web/UI, embedded and back-end computing.
– Compatibility: Multiple OS flavors support, Protocol and product Versions, Backward Compatibility and Mobile OS.
– Connectivity: Communication between the devices, third party applications and the infrastructure.
– Performance of the network, communication and internal computation.
– Exploratory: Rare scenarios and beyond functional requirements and structured testing.
– Security: Privacy, Autonomy and Control.
The top challenges and solutions that the QA can enlist are as follows:
– The convergence of Hardware and Software: The ecosystem of IoT is made of devices, sensors and applications. When it comes to millions of sensors and devices in conjunction with intelligent software, only functionality validation is not enough.
– Additional factors along with a working system: IoT works with sensors and devices communicating with multiple software back-ends with complex algorithms.It is not only enough to ensure a working set of device software. It requires a robust validation process with extremely complex real time scenarios. Obtaining such scenarios is an extreme challenge for the QA team.
– Sensor Interactions: The biggest challenge lies in the creation of an environment in order to test the real-time implementation of the IoT application. Setting up such an environment requires numerous analytics engine and a significant experience in technical simulation. Although the hardware and the protocols are well tested beforehand, understanding the application intelligence and the device complexity is an extremely big challenge for the QA experts.
– The device interaction layer: Here the software and hardware components interact in a real-time IoT environment. Their conformance to standards, interoperability, backward compatibility and security are the additional challenges in addition to typical software testing.
– The user interaction layer: The success of the overall application depends on the user receiving a seamless experience. The main testing challenges include the simulation of network modes along with device level validation, the real time usability along with the back-end IoT environment.

Challenges of Testing an IoT Application

The IoT has been around for a years, but is rapidly developing market. Looking at the current trend in next coming years the things are definitely going to change. If you look at the number of devices and software in IoT, then the count is growing rapidly every day by day. As a result there will be more testing and testers are required to find the bugs in the IoT software and release more quality software to end users.
Happy Testing!!!

Login with your Social ID
internet-of-things

The 6 Most Important Building Blocks of the Internet of Things
3 min read
IoT- Beyond the Mirage
1 min read
What are the Challenges of Testing IoT Applications?
5 min read