Technically, a converged infrastructure is named so because it pools compute, network and storage resources to simplify management making it easier for shared resources to scale up/down, move and better support fluctuating demands of a data center. But is it really the way to go? Is it business-critical and decisive to the development of next-generation data center infrastructure? Let’s take a look under the hood.

There are several contributing parameters to the emergence of converged data centers. However, we would limit ourselves to these 3:

The emergence of commercial off-the-shelf (COTS) hardware essentially has led to disaggregation of software and hardware now making it possible for data centers to be managed by virtualized software platforms. This means we no more need wide range of proprietary, specialized systems, but virtualized platforms that can connect or converge in to software-defined infrastructure.

While COTS established industry standards for hardware commodities, SDx infrastructure has made sure to confer benefits such as:
– Reduced CAPEX – Storage, network and compute resources are now coupled as one appliance
– Reduced OPEX – Lesser consumption of real estate and power

has become the underlying foundation for Hybrid cloud. Having said that, the ‘converged’ theory makes it possible to have a scaled-out infrastructure that can be integrated and orchestrated easily with Hybrid cloud environment.

With VMware as a strategic partner, and along with VCE, EMC has pretty much all the components of converged and hyper converged to itself. Hence, it is set to reap converge benefits via its own storage, VMWare’s virtualization platform and Dell’s hardware.

VMware’s VSAN pretty much takes care of everything converged or hyper-converged. With products such as EVO:RAIL and EVO:SDDC, VMWare is already set to lead the converged and HI trajectory.

Earlier with UCE, FCoE, and now with its HyperFlex line of servers, Cisco wins the title of an early mover as well as sustained player in the game of converged and Hyperconverged.

Up for some numbers? 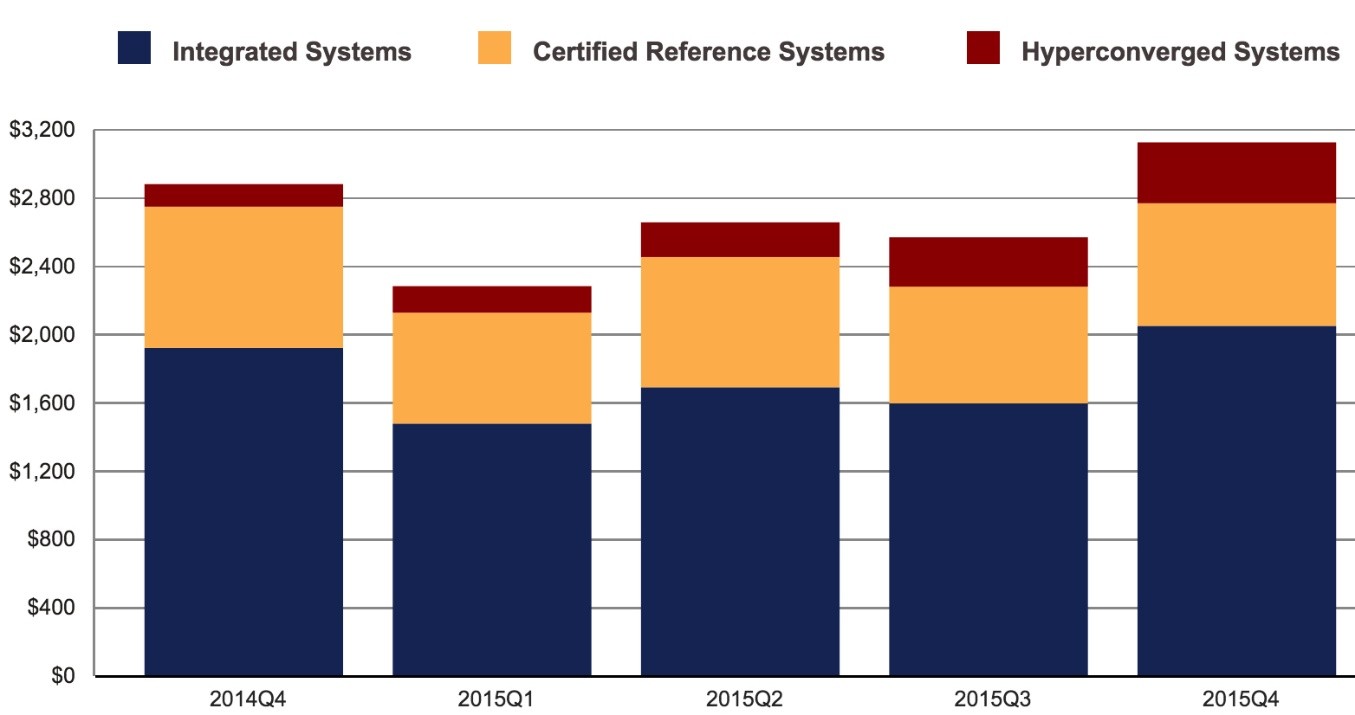 Login with your Social ID
Cloud

As a modern-day enterprise or ISV, it is prevalent to stay ahead of competitors where your products are concerned. MSys Technologies can help you with the latest technologies and processes to implement in your product development so that you can give your customers the best experience.